Wat we do
​We emphazise the muse in musea, enlighten nature in the city and create engaging art for cultural destinations.
Stimulating by shedding new light.

The Tropism Art & Science Foundation is, besides an independent artist collective, also a well equipped organisation for original, innovating and daring projects in assignment. The accumulating expertise of the companies behind the board members and associated artists are a guarantee for quality, conceptual excellence and delivery within budget and deadline. As we have expertise in a rare and qualitative combination of competence, we can offer moving media made to measure.

The thirty plus years experience on the front edge of pioneering computer animation, TV design and film of Morphosis, the extensive array of media projects done by Zeezeilen, the immersive solution orientated capabilities of Schrap Design, the spacial design of Monumental Tile and the cunning designs of our technical team are iconographic standarts in the contemporary media and the applied arts landscape. All these qualities of expertise are combined and excel in Tropism Productions.

Services
We have worked for governmental organisations, NGO's, corporations, musea and venue's providing them with concepts, installations, films, television productions, animations, documentaries, books, photography, interactive media, virtual reality, performances, web design, graphic design, corporate identity, product design, exhibition curation, exhibition design, mural art and spacial design. Tropism Productions projects can be defied as fresh, cunning and innovating creations made by senior creative directors that effectively do communicate. Messages of engagement like awareness, sustainability and respect for nature are wrapped in our production in a subtile way. We think that hidden messages that have to be discovered by youself have more impact and therefore endure better.

Clients
We can be proud on quite a divers and outstanding range of international clients and products we worked for. 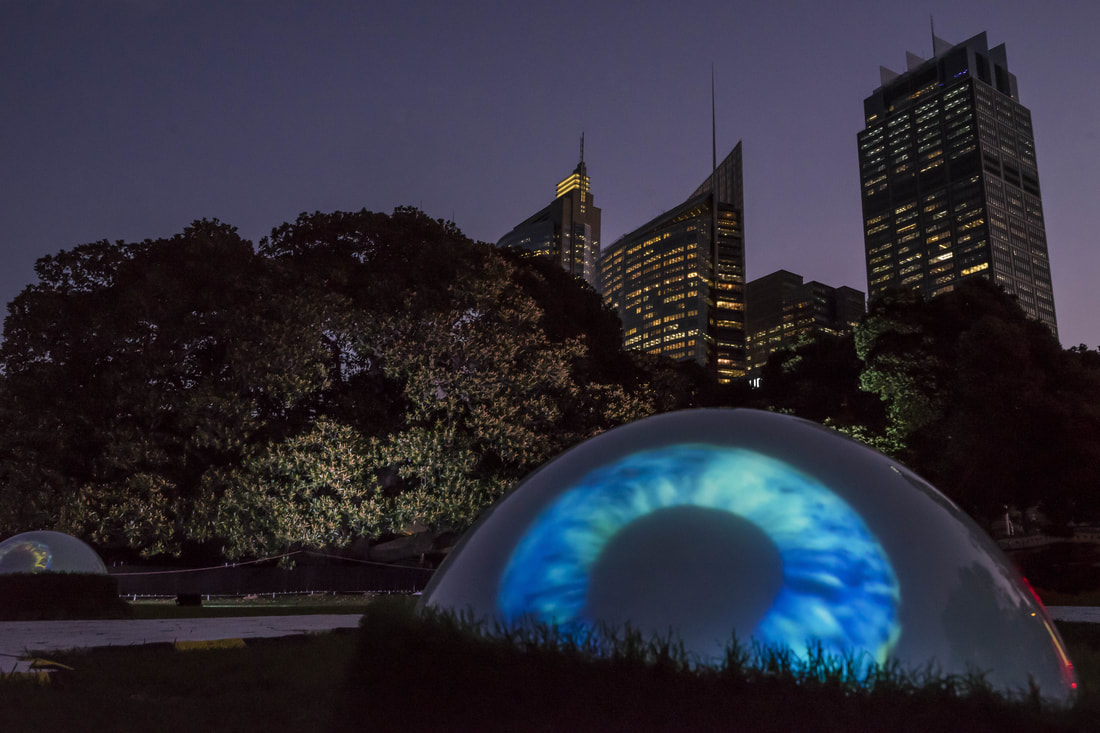 'You Lookin' at Me?' interactive light installation, part of lightfestivals in Amsterdam, Singapore and Sydney
​Part of the largest light festival

​The traveling interactive light installation 'You Looking' at Me?' was in 2017 part of the largest light festival of the world; Vivid Sydney in the Royal Botanic Gardens of Sydney. In total over a million visitors saw the interactive eyeballs and it was a favourite by the press, public and crew of Vivid.

How does it work?
Translucent domes of PVC look like giant glowing eyeballs with colourful irises that stare randomly and a little bored in the depth. When a pedestrian passes, they interactively follow and don’t take their eyes of the visitor.
When the trespasser enters their premises, they act nervously and try to intimidate the intruder by a lot of blinking and rolling of the eyes. If the intruder is not scared away soon enough, the bloodshot eyes become more and more reddish angry and a sinister sound swells into a roar.
If the intruder persist, the eyes try an other strategy to chase the intruder away. They change appearance and morph into a totally different kind of eyes, namely the devilish look of a predator with vertical irises that is clearly getting quite annoyed. If that does not chase away the visitor, they give up, wink and turn into eyes wide shut or ignoring stare in denial.
When the visitor finally leaves, the eyes turn into the staring glaring mode again, some scanning the horizon for possible intruders.
​If more people enter the territory of the eyes, all the interaction will be a lot more chaotic.

'You Looking' at Me?' is a good sample of the kind of biomimicry installations Tropism likes to design for public spaces. 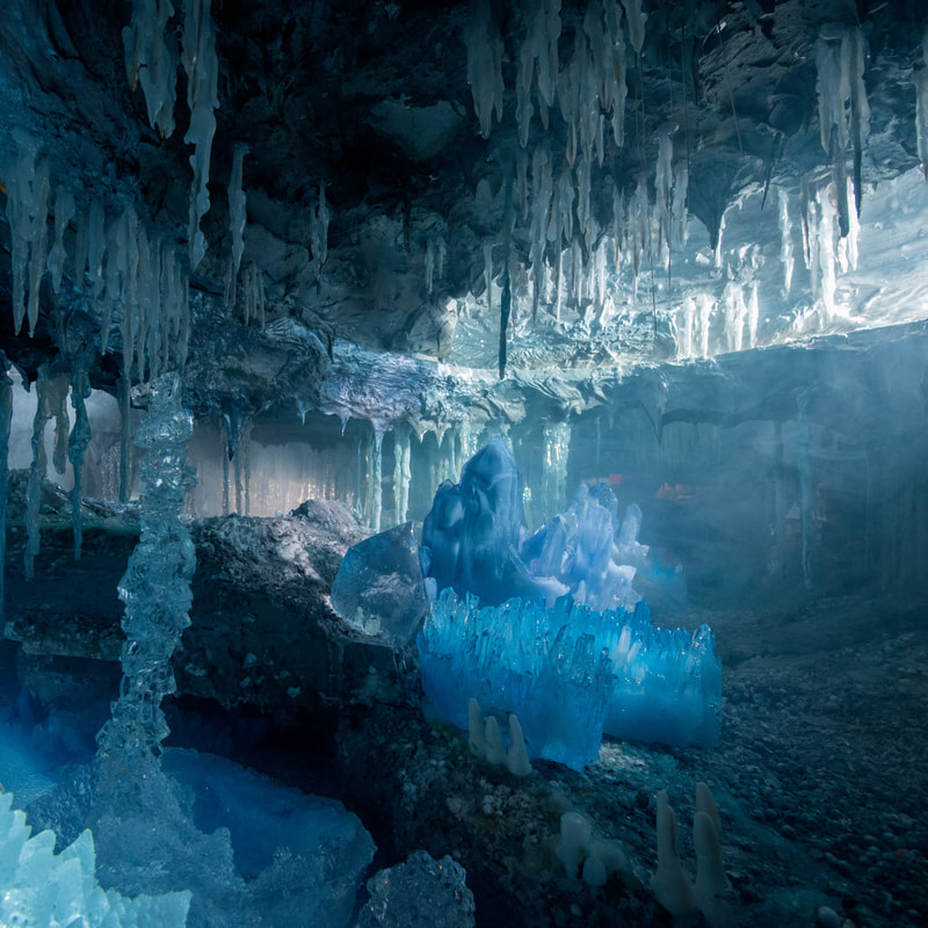 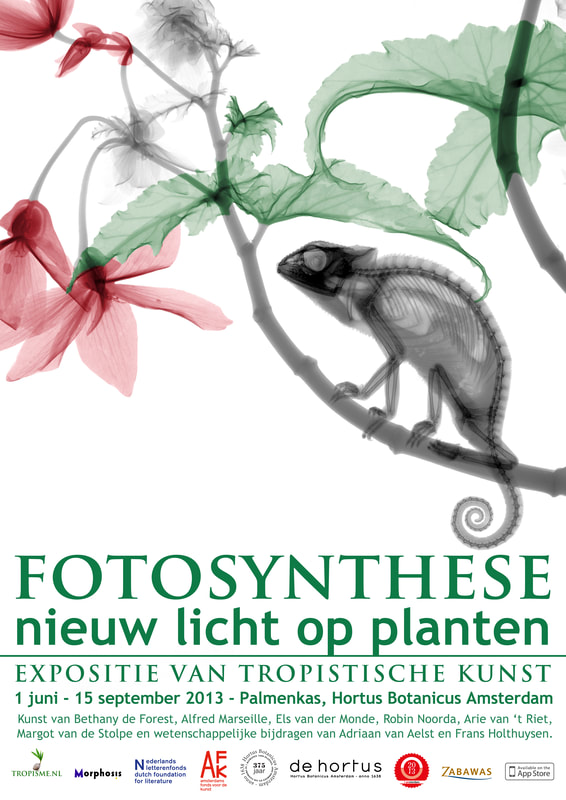 exhibition with 120 works of art for the Hortus Botanicus Amsterdam 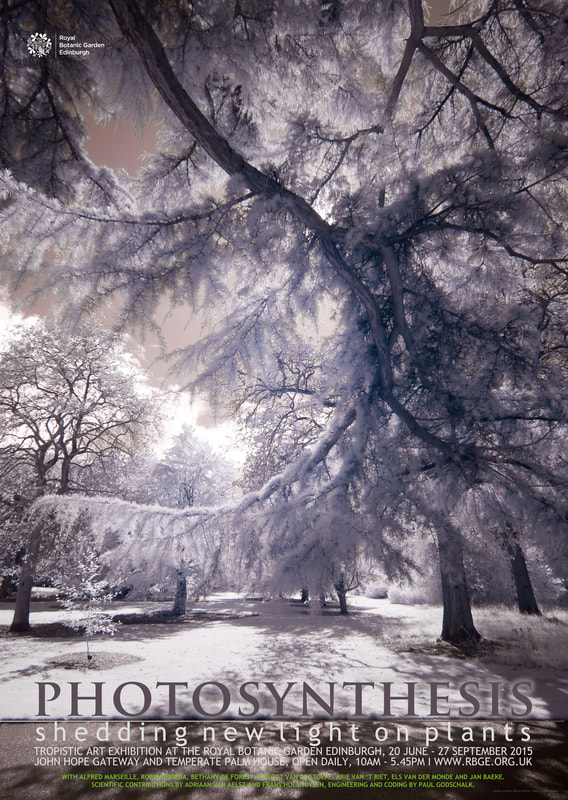 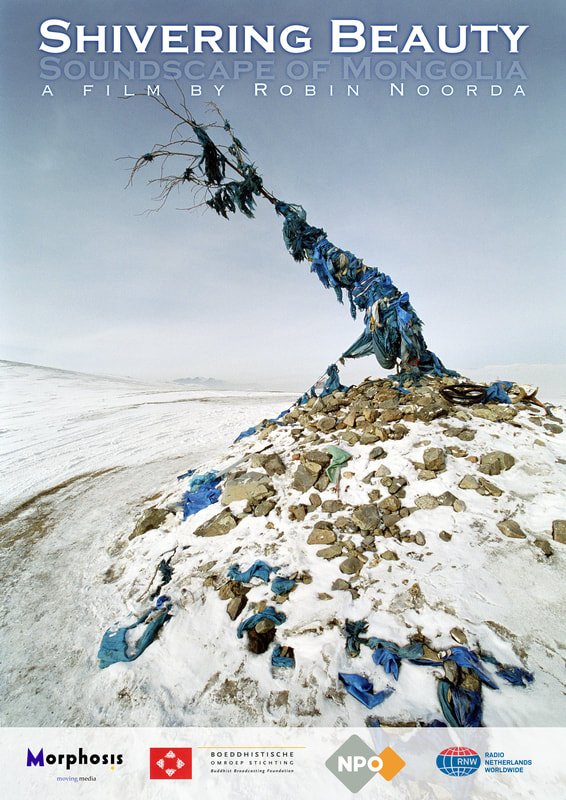 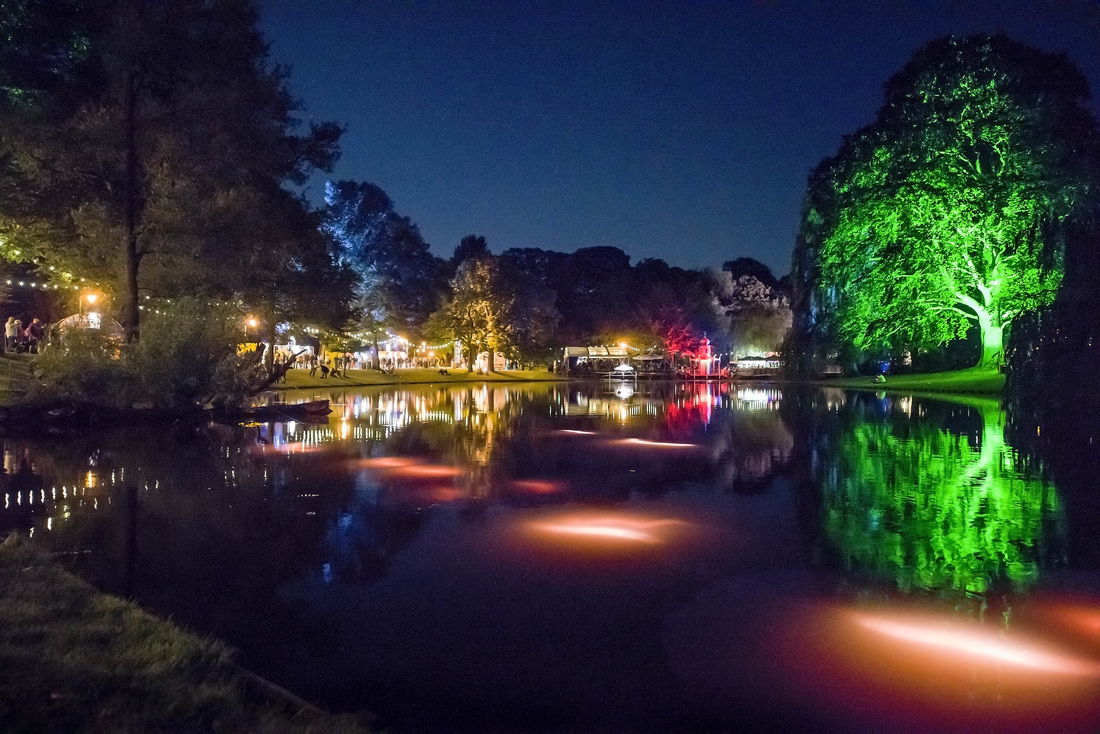