The Sonotrope had it's first improvised dance performance during Cinedans 2019 at Eye Film Museum in Amsterdam and was choreographed by Heidi Vierthaler, in collaboration with dancers Luca Cacitti and Shay Partush.
​
Sonotrope is an ongoing work in progress and originaly funded by the Creative Industries Fund NL, the Mondriaan Foundation, Tropism and the lectureship of the Netherlands Film Academy.  It is also a workshop at the VRAcademy Amsterdam and other art academies.
A poetry version is in development as well. 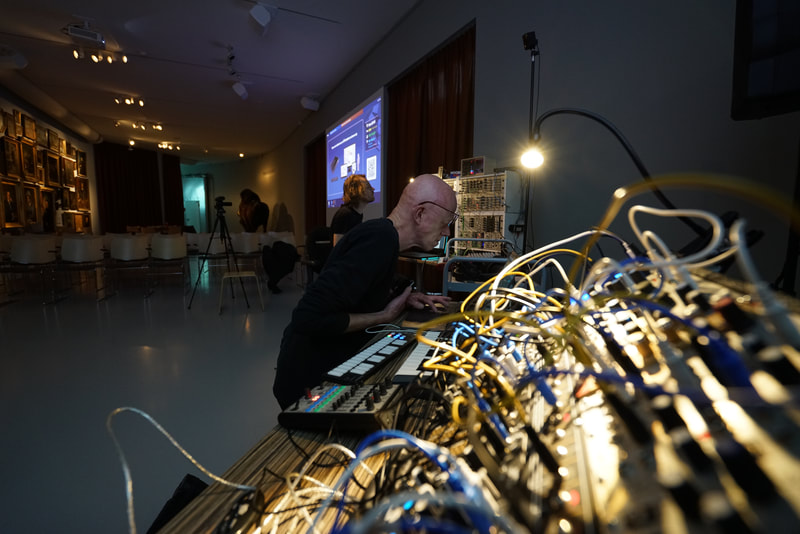 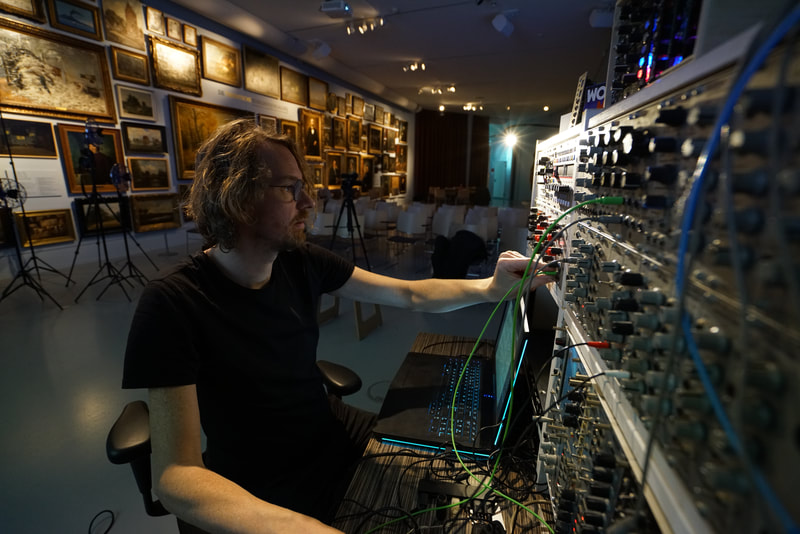 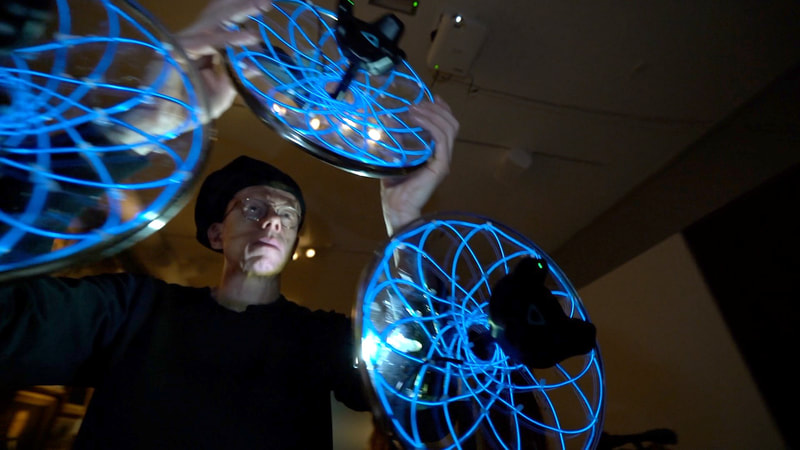 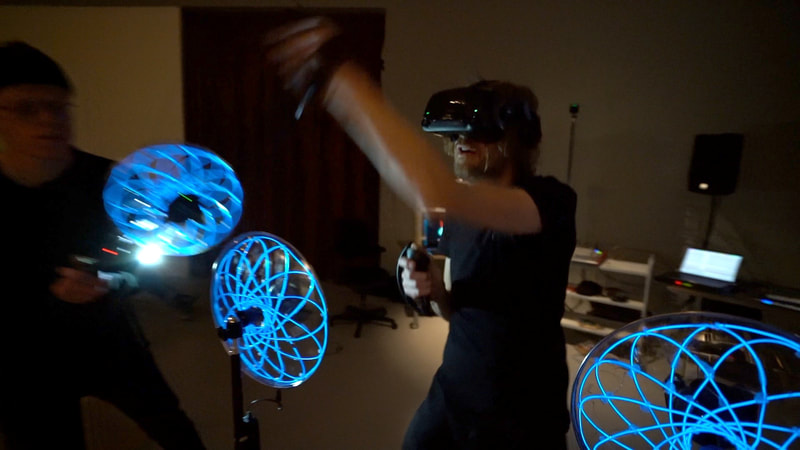 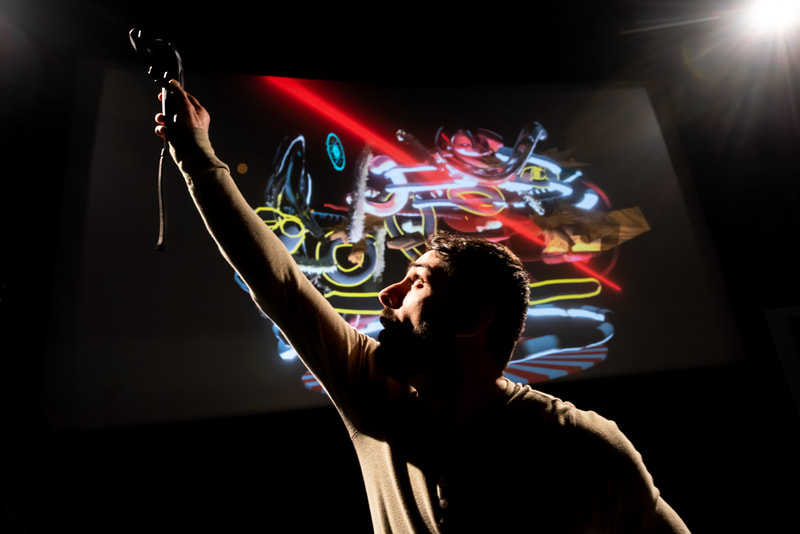 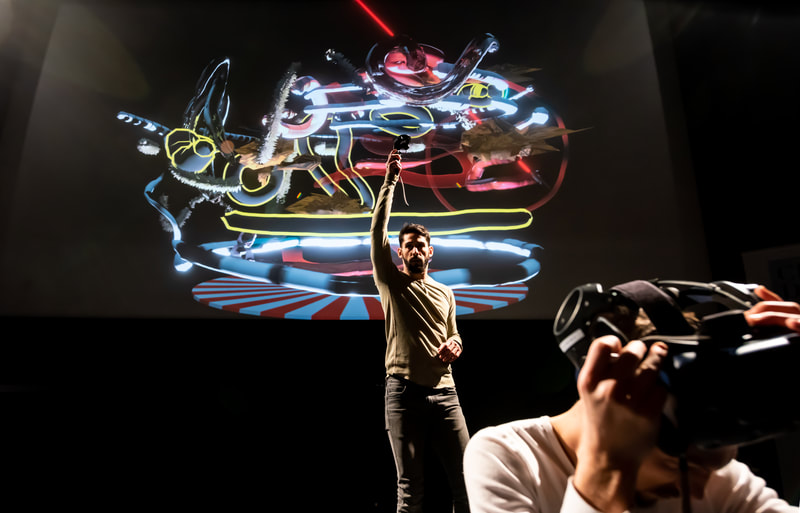 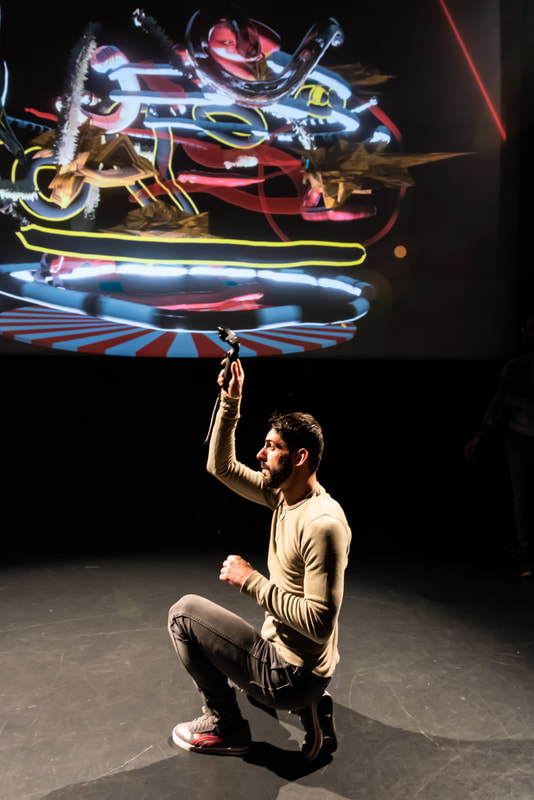 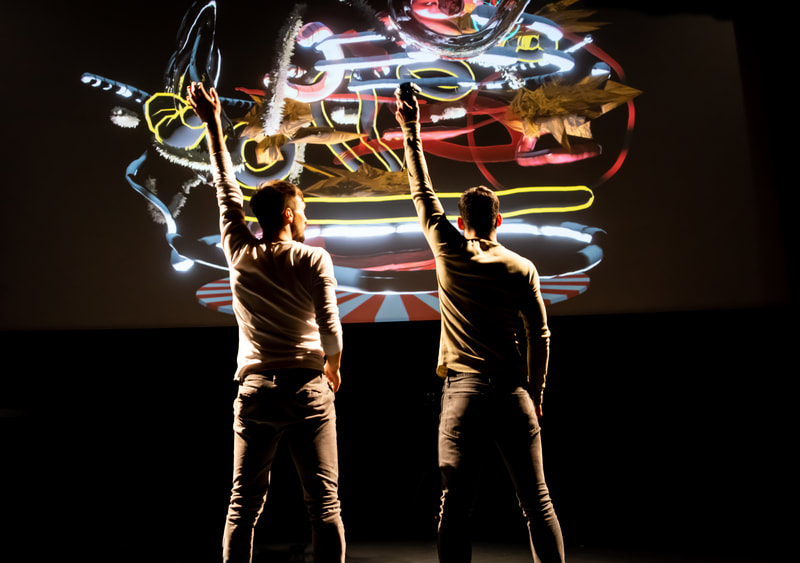 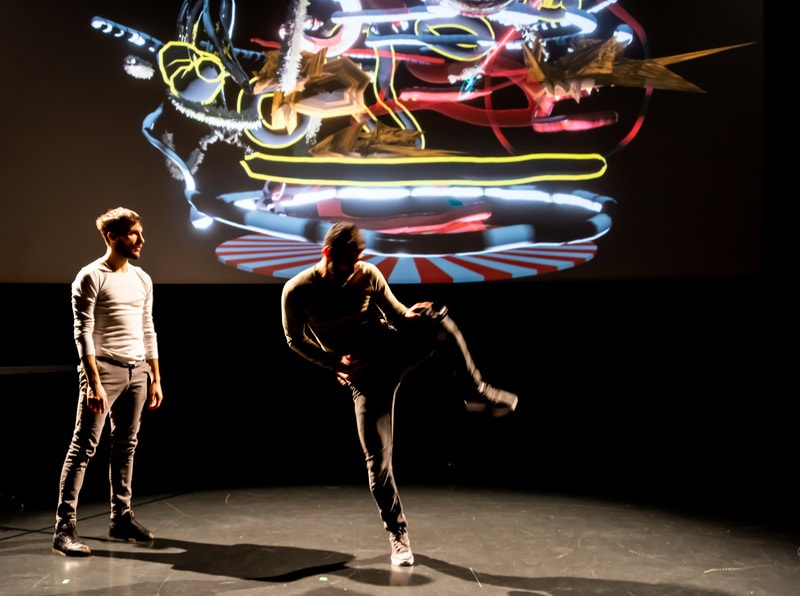 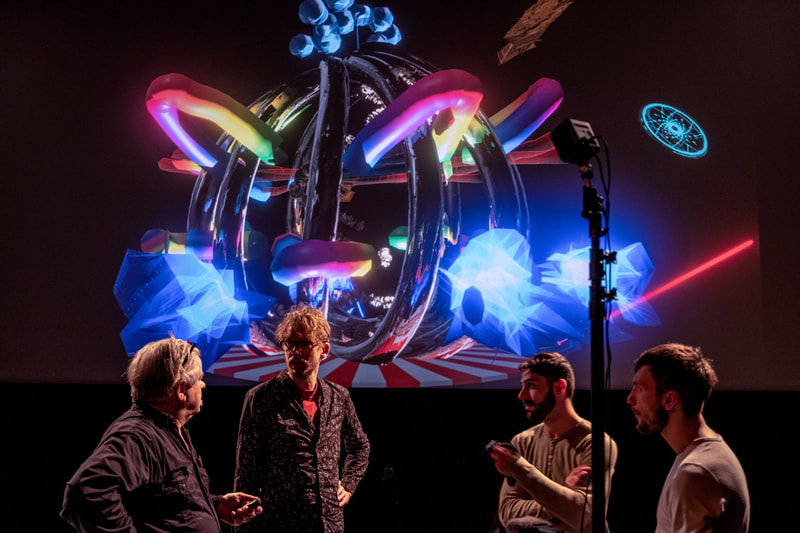 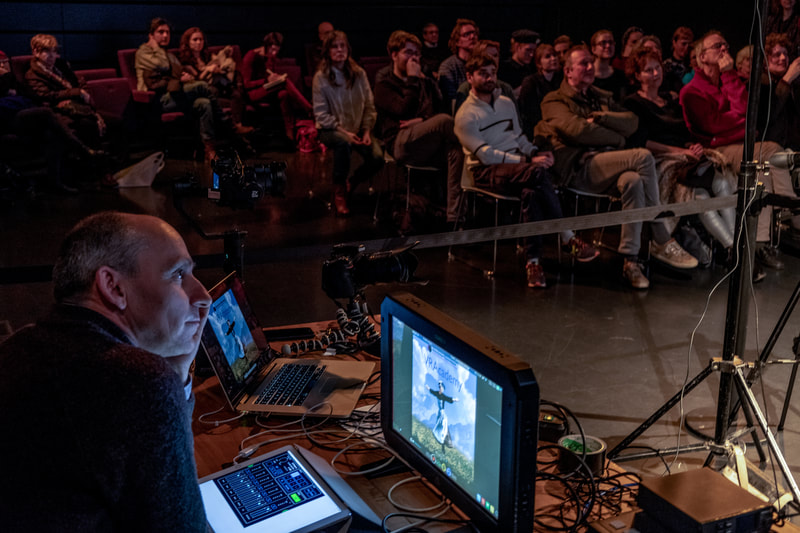 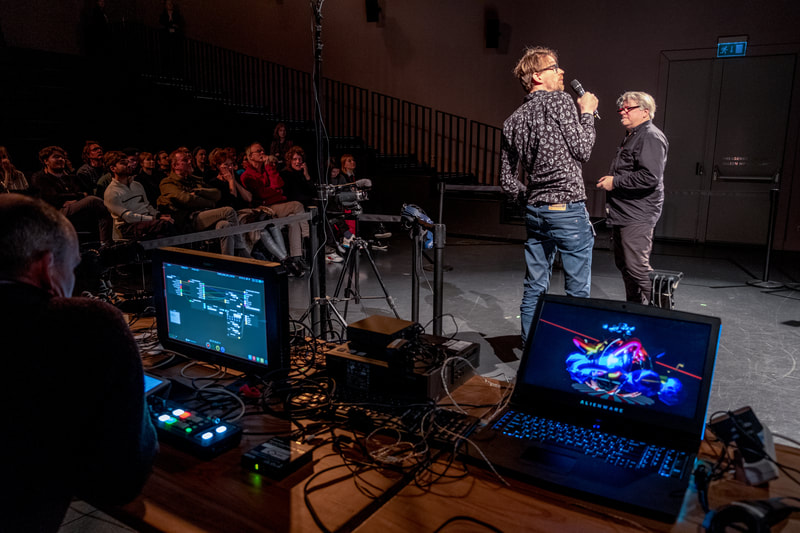 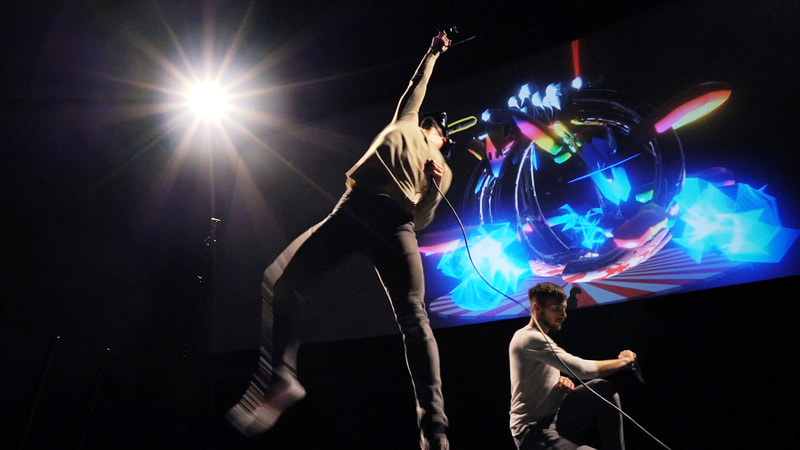 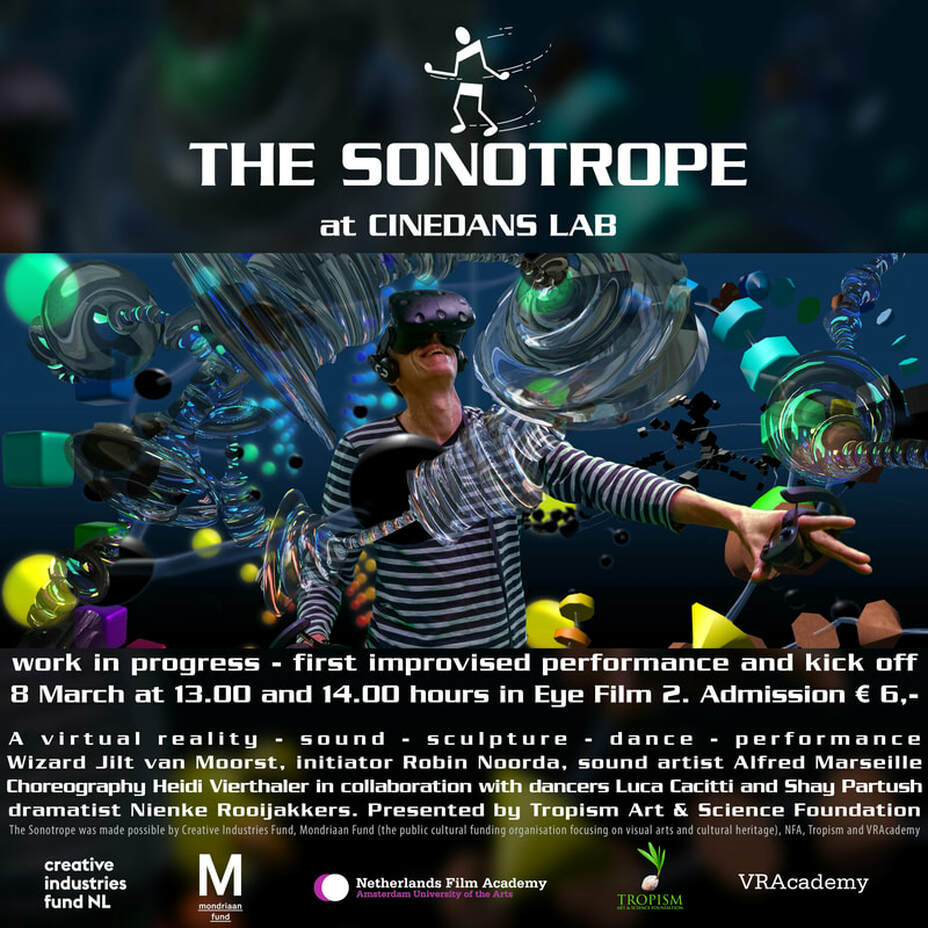 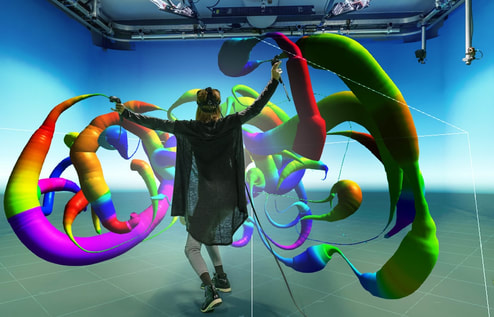 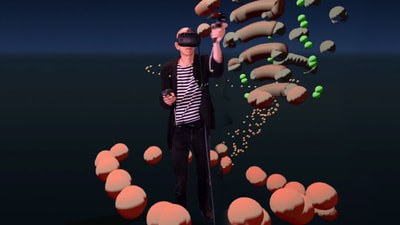 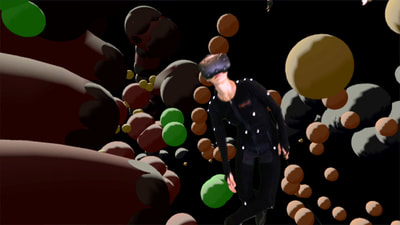 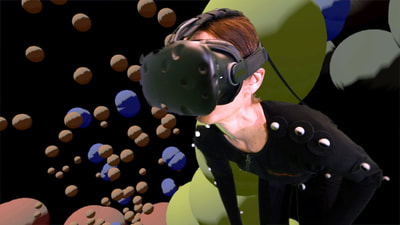 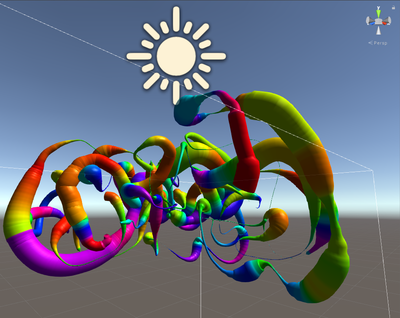 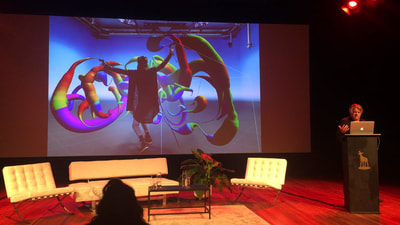 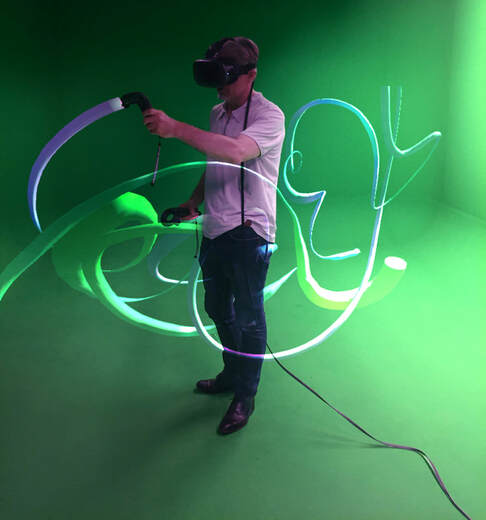 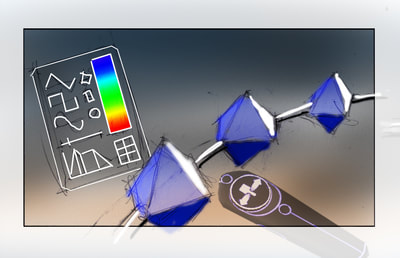 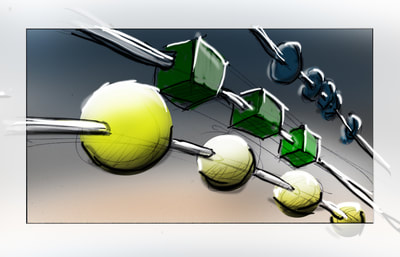 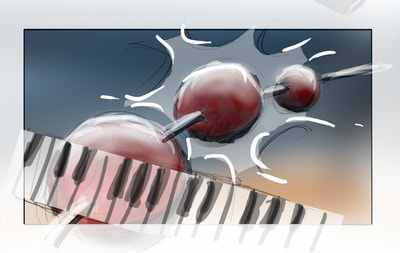 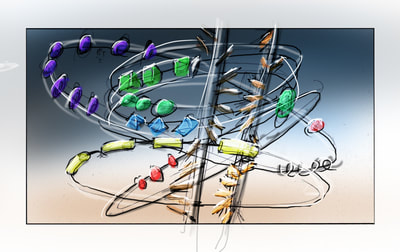 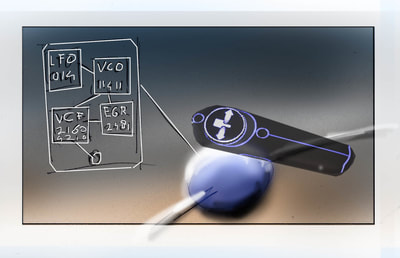 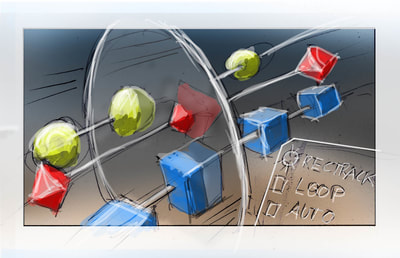 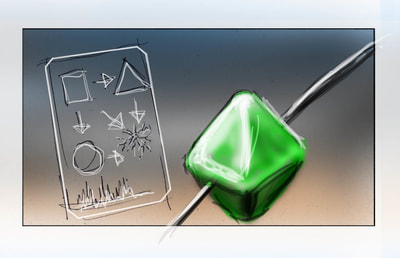 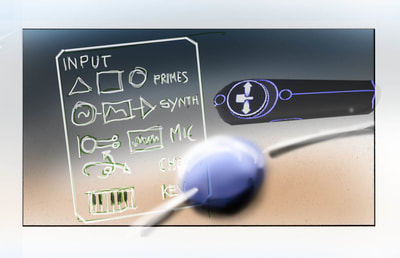 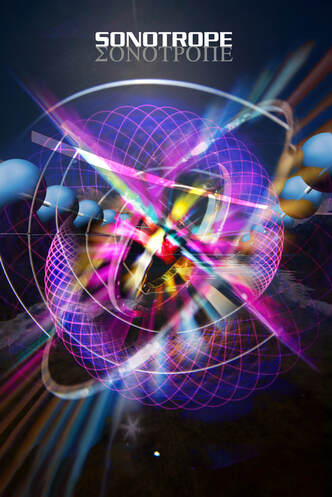