Sneaky Serpents is an interactive underwater light installation first shown at the 2014-2015 edition of the Amsterdam Light Festival.
Second venue was the light festival of 2015-2016 in Norrköping, Sweden.
​Third venue was the Noorderzon Festival in Groningen in August 2016.
​Fourth was the Shenzhen Cultural Festival, China 2016/2017.
Winner of the MANA award 2020 CITIC Press Lightening Selection in the Outdoor Works of Light category (China). 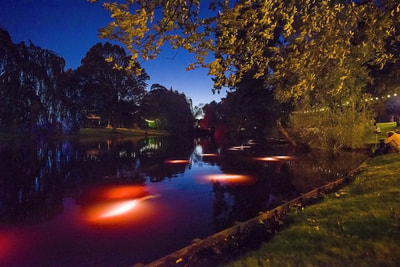 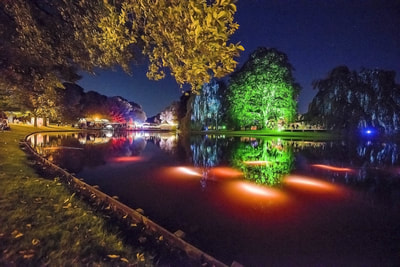 Below: Sneaky Serpents during  the three months light festival of 2015-2016 in Norrköping, Sweden, 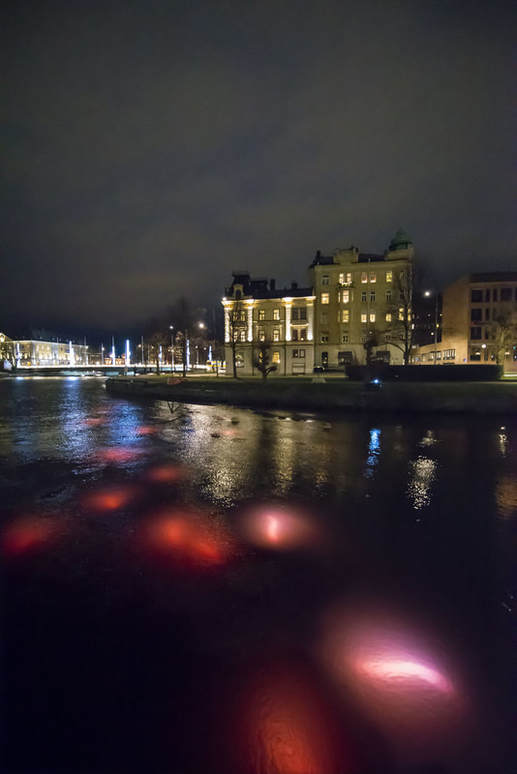 ​Below: the Sneaky Serpents during the Amsterdam Light Festival 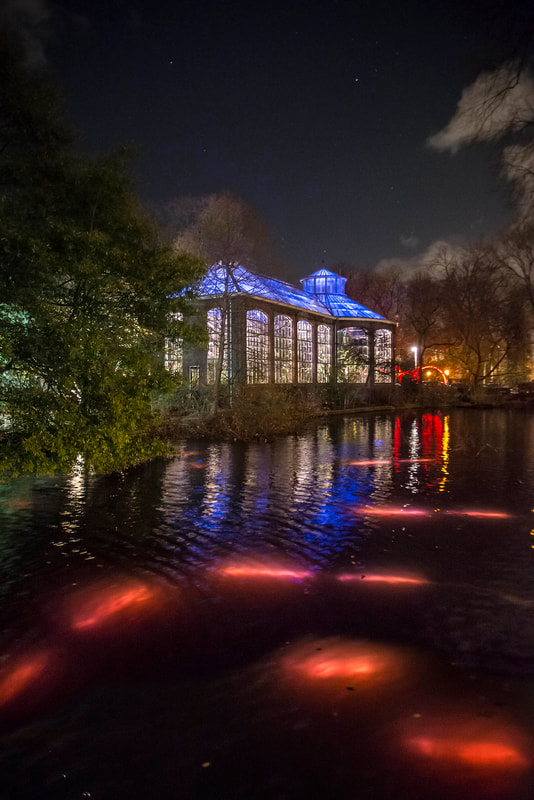 ​The interactive light installation Sneaky Serpents went to Shenzhen, China. From December 2016 till Februari 2017 it was located at the Seaworld venue. The Chinese stated it was the best light installation of all the projects the Amsterdam Light Fetival brought to China.
During the opening of the Festival, Marjo Cromvoets, the Dutch Consul General of Guangzhou, praised the Sneaky Serpents installation and Tropism Art & Science Collective.

The making of the Sneaky Serpents instalation in Sweden. 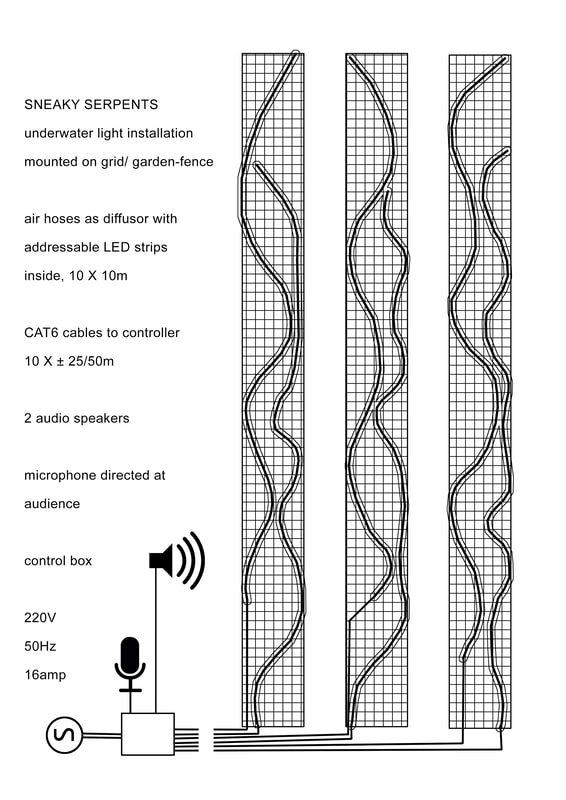